“I am always caring for my bonsai trees — it’s as necessary for me as eating every day,” says award-winning bonsai sensei, Kunio Kobayashi.

A cross between horticulture and art, bonsai trees may be tiny, but they have an immense impact on the masters who care for them. 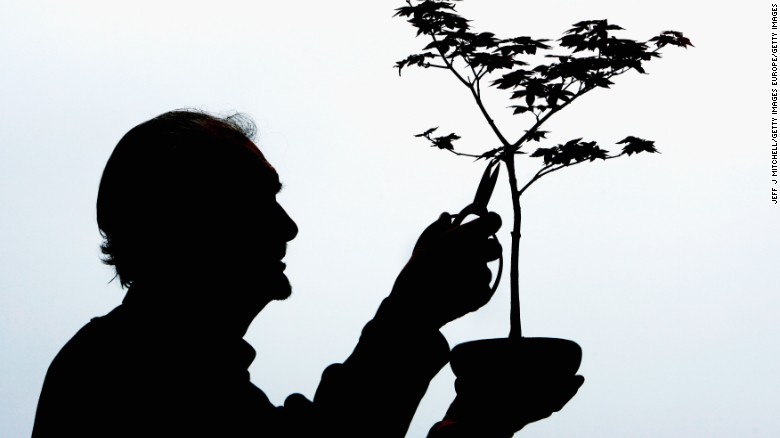 Average bonsai rarely exceed 4 feet tall, with most falling between 1 inch (known as “poppy-seed size bonsai”) and 80 inches (called “Imperial” bonsai)
Originating from the ancient art of “penjing” in China, bonsai was first introduced to Japan in the 6th century by a group of Japanese Zen Buddhism students returning from their overseas travels.
They dubbed it “bonsai”, which literally means “planted in a container”, and at its most elementary level the art is simply growing a wild tree inside a small vessel.

Years of styling, wiring, watering, repotting and pruning separate amateur bonsai trainers from master sensei. The fragile plants must be monitored every day for signs of deadly insect infestation or disease.
Kobayashi, who has spent nearly three decades dedicated to bonsai, says paying careful attention has helped him keep an estimated 1,000-year-old juniper tree, which he bought at auction, alive and thriving.
“No matter how much love and passion you have, you cannot take care of bonsai if you don’t know the basics,” says Kobayashi, who cares for the ancient tree at his Shunkaen Bonsai Museum in Tokyo, Japan. “It takes six to 10 years of apprenticeship to learn those basics by repeating them over and over.” 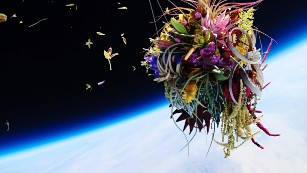 Turning bonsai and bouquets into space-age art
On the other side of the world, at the US National Arboretum in Washington DC, bonsai museum curator Jack Sustic looks after a 400-year-old Yamaki white pine that survived the Hiroshima nuclear bombing.
“It’s a very humble art,” Sustic says. “When you work on bonsai, we’re working on their schedule, not ours. I have to make my schedule based on the time of the year, and when it’s best to do certain tasks on certain trees.”
“Often people say bonsai are like children, and they really are,” he continues. “You care for them, you’re concerned for them, you worry about them. If they look healthy and beautiful you are proud and want to show them off.”
Read: A crystal universe that actually exists
Below, Kobayashi and Sustic discuss how they care for some of the world’s longest living bonsai.

“I want to express the tree’s inner beauty. So I am watching the way that the trunk and branches move,” says Kobayashi. “The goal is to make the tree look natural, as if a human never touched it. The silhouette should resemble a wild tree, with proper proportions.”
Read: Fifty shades of jade: Why Chinese buyers spend millions on this stone 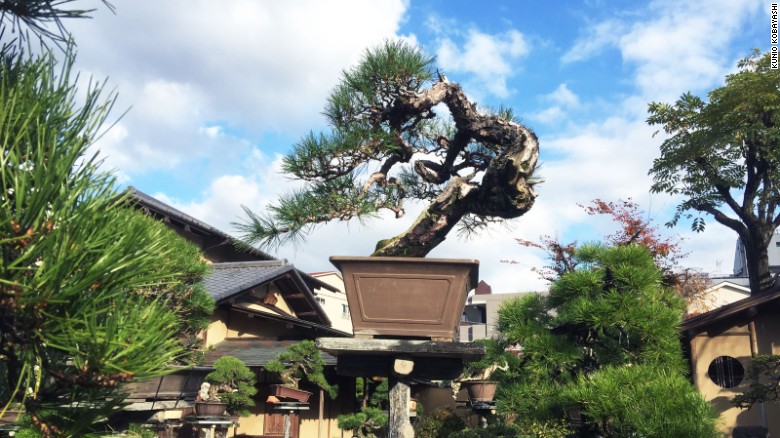 Bonsai should be kept outdoors

“I think the biggest mistake that people make when they get a bonsai is they bring it inside,” says Sustic. “Indoor bonsai trees exist, but the majority of species have to live outside. They can come inside for three or five days, but need to spend the vast majority of their life outside. If not, they will slowly die.” 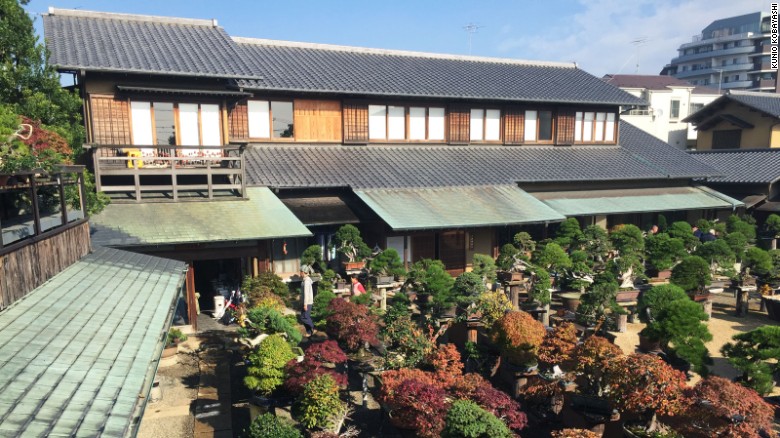 “When you begin, a bonsai often kind of looks like a Charlie Brown Christmas tree — but it’s like the ugly duckling that becomes a beautiful swan,” says Sustic.
“You can create a bonsai pretty quickly if you have the right tools. The best tools to have are concave pruners. If you remove a branch, these pruners will create a concave cut in the trunk. It heals over flush, so you will never know there was a branch there.
Read: Japanese photographer ‘clones’ women
“Whereas, if you were to cut with normal pruners, it would create a bump, called a callous” Sustic warns. “It’s like when you wound your body and it creates a scab.” 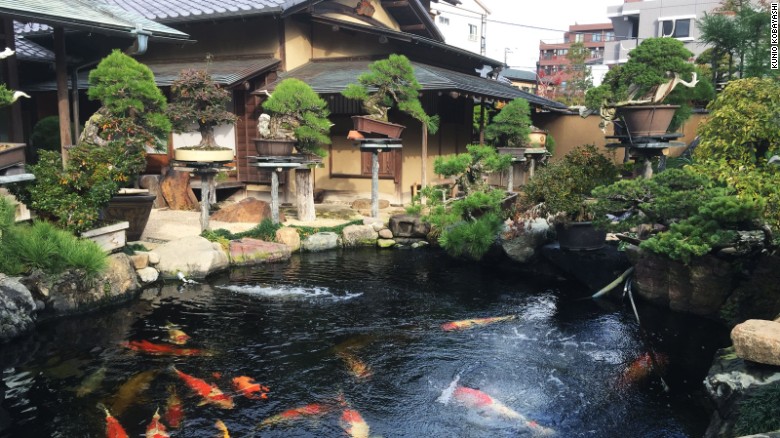 Down to the wire

“Wire for the bonsai artist is like a paintbrush for other artists,” says Sustic. “We use wire to position the branch where we want the branches to grow. Depending on the species, the wire stays on for a month or over a year. The important thing is that we monitor the trees. We don’t want the branches to start growing and become scarred by the wire.” 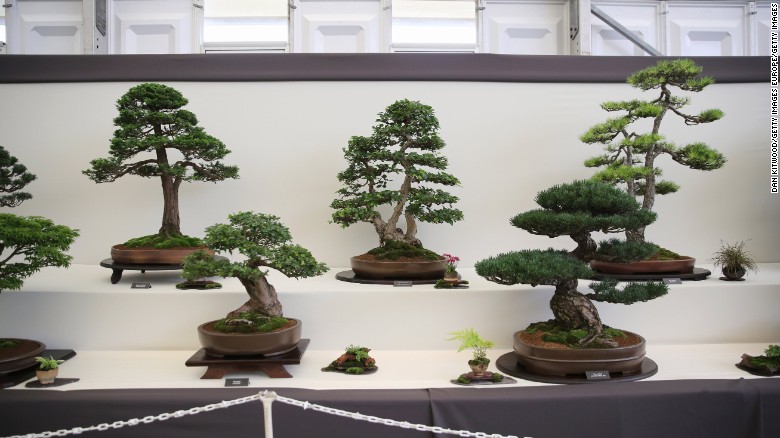 “To keep the tree alive, we have to re-pot the trees every two years, depending on the species,” says Sustic. “When we do that, we cut off a certain percentage of the roots. What that does, is it causes the tree to generate new roots. That keeps it happy, healthy and vigorous. So it’s always growing.”
Show More
Share
Facebook Twitter Google+ LinkedIn StumbleUpon Tumblr Pinterest Reddit VKontakte Odnoklassniki Pocket Share via Email Print

Africa’s endangered wildlife at risk as tourism dries up