…the Brazilian quarter in Lagos is disappearing
The slave route out of Badagry near Lagos, Nigeria has a sign that reads “The point of no return.” It’s a disturbing plaque; a cruel legacy of Nigeria’s past and a reminder of the treacherous journey — and lives — thousands were led on into slavery.
While many Nigerians forced into that journey never made it back, there were a number who did.
Saros freed slaves from countries including Brazil began to return to their home country in the early 19th century. The Brazilian returnees, often known as “Agudas,” brought back aspects of their culture: the flare, the tastes, the Catholic religion, as well as familiar Latin names. Don’t be surprised to find a Da Souza, Andre and Valentine in Campos, Lagos’ Brazilian quarter. 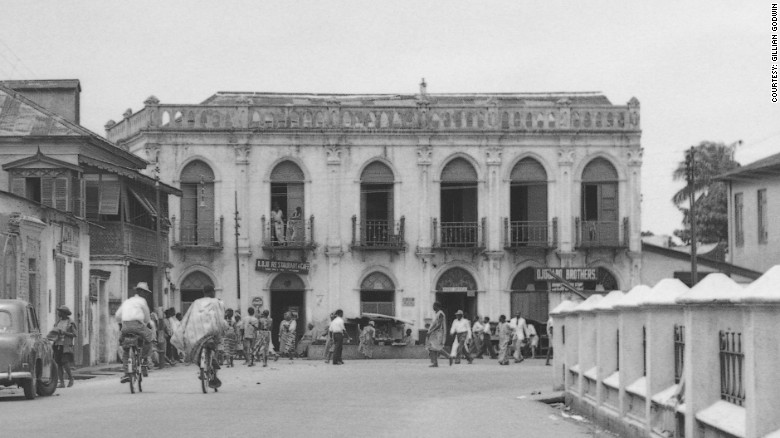 Ilojo Bar in Tinubu Square is now demolished. It was once the center of the Afro-Brazilian community.
This rich Brazilian heritage is kept alive by the descendants of returnees. Afro-Brazilians celebrate their ancestors in song and dance at the Fanti Carnival — reminiscent of Rio de Janeiro, much smaller in size, but huge in spirit.
Every year the Fanti Carnival bedecks Lagos with Latin American color and rhythm. But the heritage of Lagos’ Afro-Brazilian culture is under threat.
Lagos’ crumbling Brazilian buildings
On the frontlines is architecture.
Constructed of brick, typically buildings have arches on the doors and windows, and feature wooden shutters. Amid the urban sprawl they stand out, even in their dilapidated state. Walking through the Campos District, much of it is crumbling or gone.
Many buildings have been replaced as the quarter has transformed into a commercial center. Iconic Afro-Brazilian structures dating as far back as the 19th century have vanished. The demands of a 21 million-person megacity have taken over. 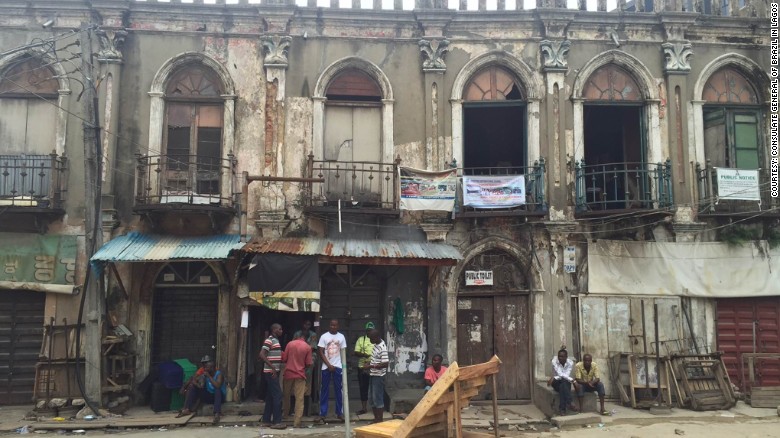 The ageing facades of Campos, Lagos.
The new without the old
Peju Fatuyi is an architect and volunteer with Legacy, a nonprofit working to save Lagos’ historic buildings.
“(The Brazilian quarter) represents where the original returnees were. Sadly most of the houses have gone and have been replaced with not so good buildings,” Fatuyi describes.
“You see the old and then the new structures coming up and that’s how it goes… they just vanish and disappear.”
The decaying facades and passages might not have the shiny veneer of Lagos’ booming commercial hubs. But they tell a story and represent an important place in time.
“A picture freezes a moment in time. A building freezes a time. In that way buildings embody culture. It tells a story of the people that lived in it. It tells a story of the people that built it,” Fatuyi says.
A vanishing heritage
Lumpik House, which is now a bank, and Doherty House are both prime examples of the Afro-Brazilian vernacular. Perhaps the most impressive building is “Water House,” so named because the house had a well and the family sold water to the public. 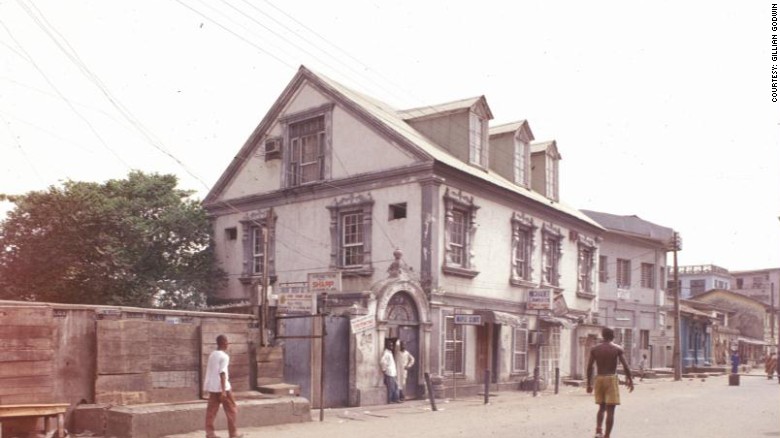 “Doherty House” in Lagos’ Brazilian quarter.
The Da Rocha family matriarch Angelica Yewanje Oyediran, who inherited a part of the house, describes her grandfather, a returnee: “When Nigerian Brazilians returned they were the greatest citizens.”
Many of the returnees were artisans and became influential people. “They were sort of the elites of the local society at that time, and they were entrusted in moving Lagos forward,” Fatuyi explains.
Prominent Nigerian architect Lanre Towry-Coker is of Afro-Brazilian descent. He grew up in the Campos District in the 1950s.
Towry-Coker studied architecture in the UK, but found that in many of his designs he drew from the architectural fabric from his childhood. “I discovered that when I had to actually design residential buildings, I automatically went back to my roots,” he told CNN.
Destroying history
The most pertinent ruin of Lagos’ diminishing Afro-Brazilian cityscape is that of Iloja Bar, which stood on Tinubu Square and was the center of the community’s social scene. It was recognized as a national monument. But in 2016 was bulldozed down, and is now just rubble. 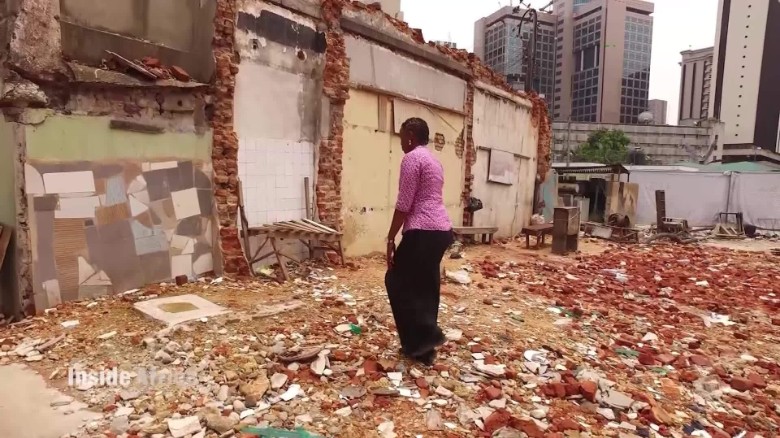 What’s left of Iloja Bar.
“I think it’s a national loss. Even the Brazilian Embassy recognized the building,” Fatuyi says.
“It is just the epitome of what is happening in our society. How the old buildings are just being taken away and destroyed.”
Source: CNN

No going back on making Lagos Waterways cleaner, safer - Ambode

Exciting times for tourists as HI-Impact Cruise berths in Lagos